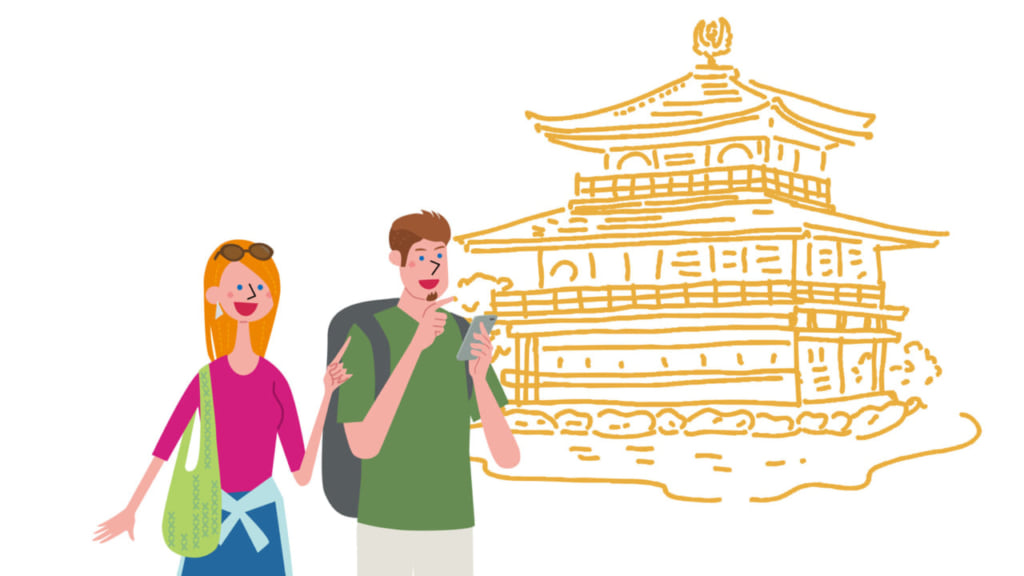 While the trend of the world is installing the cashless payment services to society, there is a developed country that is left behind of the trend. That is Japan. The diffusion of cashless payment in japan is far less compared to those surrounding countries like China and South Korea.Even though Japan is widely known as a technically developed country, IT technology is not adopted enough into the society.

There are a lot of reviews from tourists who came to Japan, that complain about the usage of cashless payment in japan, especially Apple Pay.However if you come to Japan, you will witness Japanese people using Apple Pay in their daily basis. You will wonder "how and why the usage of Apple Pay is limited in Japan?". Here is the answers.

How Apple Pay is limited in Japan?

When you travel, you will not stay in one place. You will most likely take public transportations to explore the city, to go to the other cities, or even to the another country. In a lot of countries, the fees for public transportations can be paid with cashless method like credit cards, but in Japan, it usually can be paid only by cash unless you have special credit card for Japanese Railway(JR:national transportation service). There have been a lot of complains about its inconveniences of payment. Receiving the complains, from 2017, it became possible to pay with the iPhones using the contactless IC card, suica. Suica is most frequently used IC transportation card with prepaid money.

In order to add suica card, you can put the information of your suica card to your Apple Wallet. This function is a remarkable change to the Japanese transportation payment. Then this also seems to be a good news for foreign travellers who visit Japan since they can pay transportation fee with your Apple Pay.

"Vested interests" and "Technical delay" are the main reasons?

For the reasons of the restrictions on Apple Pay in Japan, there are 2 big main factors, the vested interests and the technical delay (delay of adopting the technology in practical).

As for the vested interests, the Ministry of Internal Affairs and Communication had restricted the use of Apple Pay until iPhone 8 comes out. The iphone SE, 7 or 7s, issued in Japan, have no problems on Apple Pay since the system allows to use it in the shops in Japan. However the iPhones (before iPhone 8) issued outside of Japan have no compatibility with Japanese payment system. Adding to this, the Japanese credit cards are not eligible to the foreign Apple Pay. The credit cards issued in Japan are protected by the Ministry of Internal Affairs and Communication as well as iPhones (before 8).

How to use Apple Pay in Japan with foreign iPhone

WIth all those systems, is it totally impossible to use your foreign issued phones in Japan? This answer is Yes, you still can use your iPhones for payment in Japan. There are several ways to make your phones adoptable to Japanese system.

Get the newer phones

The restrictions on Apple Pay in Japan is for until iPhone7. After iPhone 8, there is no restrictions of Ministry of Internal Affairs and Communication.Apple watch after series 3 also have made for Japanese cashless payment system. The newer Apple devices enable you to use your Apple Pay with your iPhone. Apple doesn't have to create the Japanese-specific models anymore.

Get the Japanese issued cards

The other way to use your Apple Pay is to get the Japanese issued credit card. You worry if you can't get one? No worry if you are staying in Japan for a certain period, you have the rights to apply to the credit cards. You need your stable incomes, and your identities proof as you do in your home countries.

if you are a short time traveller, it might be difficult to get credit cards in Japan. Even though you have stable income and identity proof, other things, your Japanese bank account and your residence in Japan, are most likely needed in the process of applying for the credit cards.

You need to stay in Japan for more than 3 months, and need to use your Apple Pay in Japan? Then try to get the Japanese credit cards! Getting the Japanese issued credit cards, you also can get rewards as you use cards. The rewards differ from the credit cards, but it's better than nothing. Depending on which shops or restaurants you mainly use, there are numbers of  credit cards.

"Epos card", "Saison card" and "Rakuten card" will be your possible options of credit cards. These are most frequently used credit cards in Japan, and regardless of your nationalities, you can get cards in the same way as Japanese.

Get the Apple Watch Series 2 in Japan

If you are willing to buy new Apple products, Apple watch will be the first choice for you in Japan.

Japan is on the way to cashless basis society

As you already know, Japan steps behind of the other countries such as the U.S., China, and South Korea or European countries in terms of cashless system. The tactic to protect the Japanese technology market, has made it slow the Japanese transition to IT implemented society. The convenience of the use of IT is now worldwide. Japan is on the way to the world standard usage of IT. As the Olympic is coming to Japan, it can be estimated that IT system will be adopted to the society more.